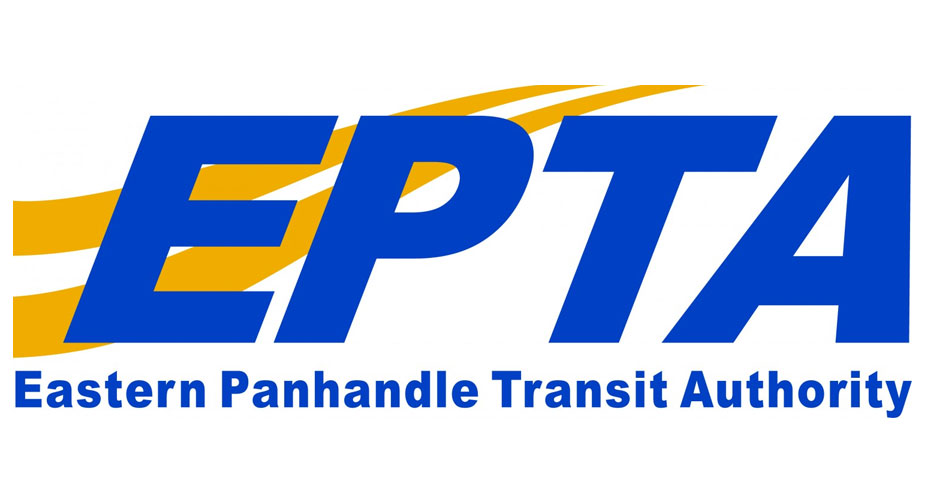 Keyrouze steps off the bus

Eastern Panhandle Transit Authority Executive Director Cheryl Keyrouze will step down at the end of December 2015 to seek employment in either Pennsylvania or New York, where her adult children live. She plans to stay in the public transit field.

Keyrouze oversaw an increase in the fleet, from 16 to 23 passenger vehicles, including two 30-passenger buses, the largest in the fleet.