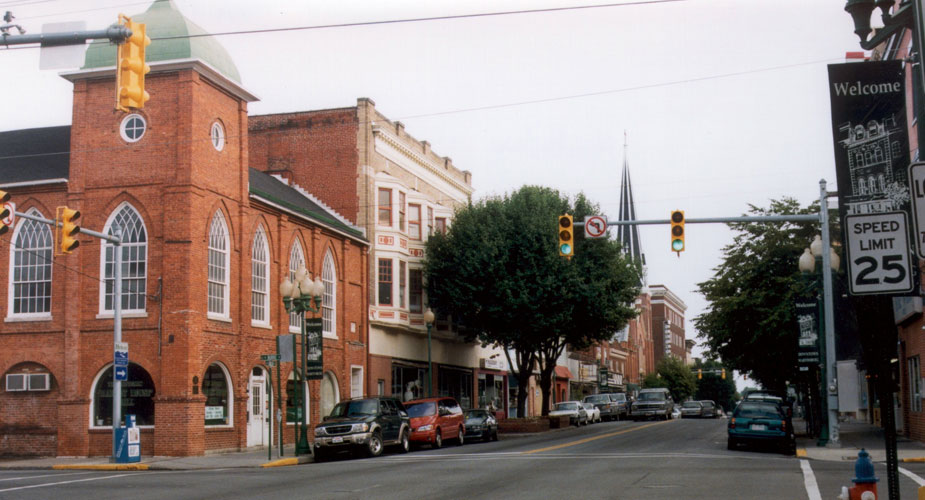 After an emotional two and a half hour “Petitions from Citizens” segment, the Martinsburg City Council voted not to rezone the area from General Industrial to Community Business.

The Berkeley County Council will not be able to petition for a rezoning for another year.