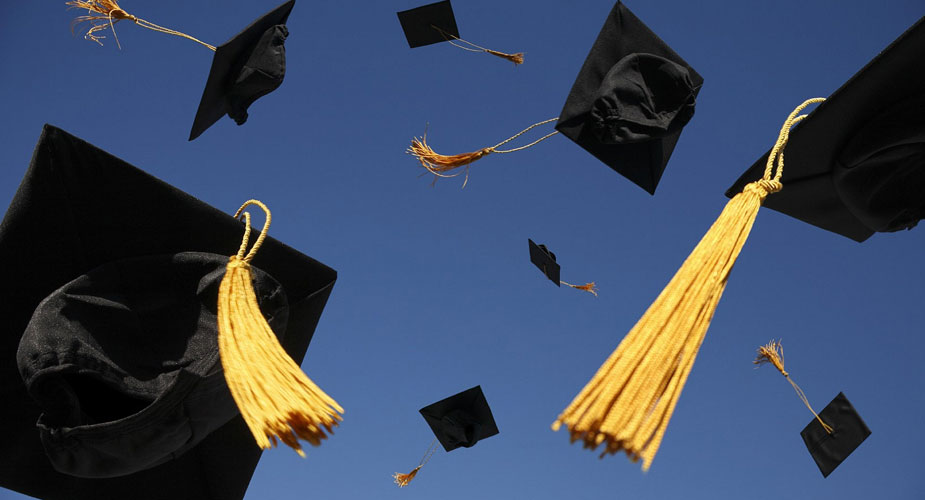 Responses from the 2015 graduate survey for Berkeley County Students have been released, and Berkeley County Schools Deputy Superintendent Don Dellinger summarized the results at Monday night’s board of education meeting. Out of 1,128 graduates, 93.4 percent responded to the survey. 97.3 percent of 2015 Berkeley County Schools graduates were either employed, in the military, or pursuing a post-secondary education, with 76 percent making up the latter portion.

Communications director Elaine Bobo gave the Champion for Education award to Dr. Mark Cucuzzella. Dr. Cucuzzella is a family physician and lieutenant colonel in the Air Force Reserves. He has organized the local Freedoms Run since 2009, netting over $100,000 in donations for Berkeley County Schools. He also serves as a mentor for Martinsburg North Middle School’s running club.