On Air
Eastern Panhandle Talk Talk around the panhandle. 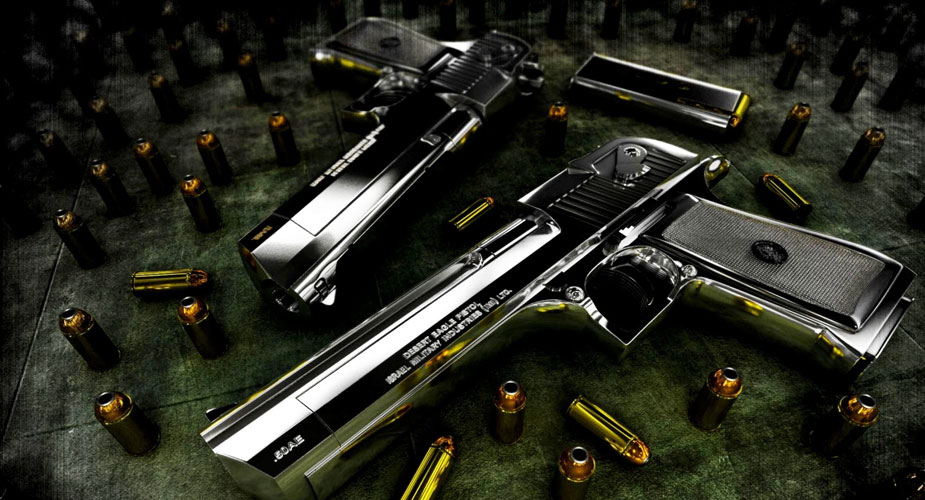 RICHMOND (December 22, 2015)-Attorney General Mark R. Herring and the Virginia State Police have completed an audit and update of the 30 states whose concealed handgun permits have been considered valid within the Commonwealth. This audit and update was conducted pursuant to Virginia State Code § 18.2-308.014, which requires, in part, that “The Superintendent of State Police shall, in consultation with the Office of the Attorney General determine whether states meet the requirements and qualifications” for recognition of their concealed handgun permits.

In order to qualify for recognition of a permit, also known as “reciprocity,” the out-of-state issuing authority must provide “the means for instantaneous verification of the validity of all such permits or licenses issued within that state, accessible 24 hours a day,” and “the requirements and qualifications of that state’s law” must be “adequate to prevent possession of a permit or license by persons who would be denied a permit in the Commonwealth under this article.”

This update does not affect which Virginia residents or nonresidents are qualified to receive a Virginia concealed handgun permit, nor does it affect the validity of any permits that have been issued by Virginia.

Virginia’s concealed handgun permit law includes a number of disqualifiers and safeguards designed to prevent potentially dangerous or irresponsible individuals from being able to lawfully conceal handguns, such as:

Because the following 25 states lacked adequate disqualifiers to deny a permit to someone who would be barred from obtaining a permit in Virginia, the Virginia State Police, on the advice of the

Attorney General, has begun notifying the following states that their concealed handgun permits will no longer be recognized by the Commonwealth:

Speaking about this audit and update, Attorney General Herring said:

“Virginia, and nearly every other state in the country, have recognized that carrying a concealed handgun is a significant responsibility that should be extended only to those who have gone through a process to prove a level of competency and responsibility.

“The standards for proving competency and responsibility are up to each state, and the General Assembly has established Virginia’s standards for whom it considers capable of safely carrying a concealed handgun. Those standards should be applied evenly, consistently, and fairly to anyone who wants to lawfully conceal a handgun in Virginia.

“Under state law, the Virginia State Police can agree to recognize permits issued in another state if that state’s laws, disqualifiers, and safeguards are adequate to prevent possession of a permit by persons who would be denied a permit in the Commonwealth. For much of the last year, my team and I have worked with the Virginia State Police to conduct an audit and update of the states whose permits are recognized in Virginia. This has been a deliberate, thorough, professional review of the states which supposedly meet or exceed Virginia’s standards.

“To ensure Virginia’s law and safety standards for concealed handgun permits are applied evenly, consistently, and fairly, I have recommended the State Police terminate the reciprocity agreements with 25 states whose laws are not adequate to prevent issuance of a concealed handgun permit to individuals that Virginia would disqualify. The State Police has accepted that recommendation and has begun sending letters to the 25 states informing them that as of February 1, their permits will no longer be recognized by Virginia.

“To me, this is a commonsense step that can help make Virginians and our law enforcement officers safer by ensuring that our concealed carry laws and safety standards apply to everyone in Virginia, whether they are a resident or a visitor. Strong, consistent enforcement of Virginia’s laws and safety standards can prevent disqualified people who may be dangerous or irresponsible from utilizing a concealed handgun permit, and it’s what the law requires.”

“Our General Assembly has already identified who can and cannot conceal their handguns in Virginia. Those standards should apply to everyone in Virginia equally, at all times. They should not be undermined by wrongly recognizing permits from other states with more permissive standards.”

“The Virginia legislature has carefully crafted our concealed weapon law to ensure public safety. I am pleased the Attorney General has reviewed this statute as the legislature dictates.”

All concealed handgun permit holders are encouraged to review the applicable laws of Virginia and states they may visit to determine whether and how they can legally carry a concealed handgun.