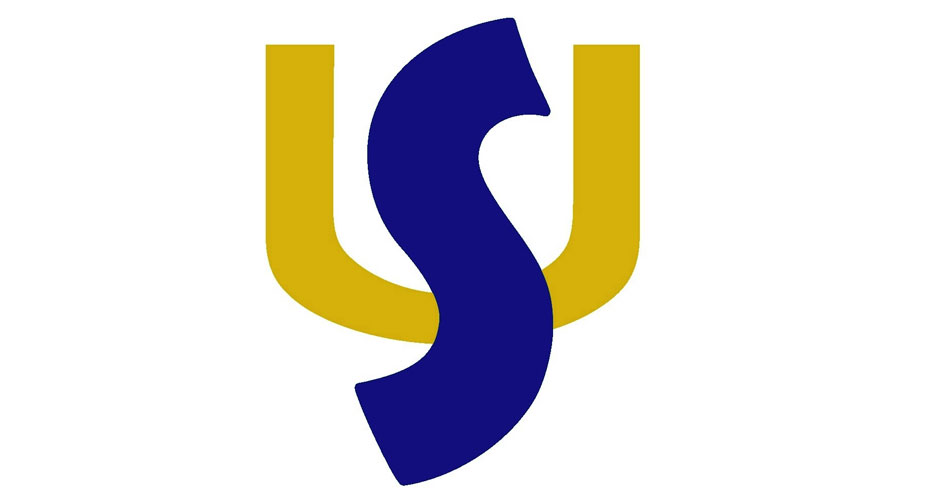 In front of a tremendous crowd of over 6,000 at Ram Stadium on Saturday (12.12) afternoon, the Shepherd Rams survived the ebbs and flows of a hard hitting, big play filled game holding off Grand Valley State 34-32. Shepherd led 14-3 after 1 and held that same lead at the half. Grand Valley had a solid 3rd quarter to take a 17-14 lead into the 4th, before Shepherd went up 34-19. The Lakers rallied to get the potential game tying score with under a minute left, but could not get the 2-point conversion. The Rams ran out the clock to improve to a school record 13-0 and will now play for the National Championship on Saturday (12.19) in Kansas City, Kansas. Kickoff at 4pm…our pregame begins at 3.

Saturday’s game was webcast on ESPN 3. Here’s the link to the ESPN3 Archive…