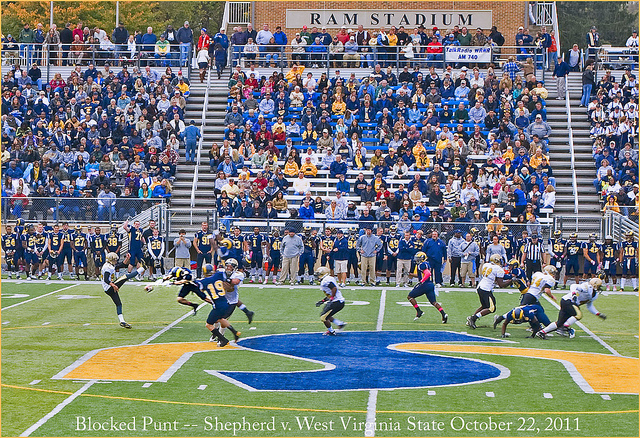 While the start of the 2016 season came with a 27-12 win over West Virginia Wesleyan, it also showed there is plenty of work to do for the new look Shepherd University Rams. After a sluggish start that saw the Rams trailing 7-0 after 1 and 9-6 in the 2nd quarter, Shepherd scored on their final two first half possessions and took a 13-6 lead into the locker room at the half. The 3rd quarter saw the Rams extend the lead to 27-9, but also saw the first two of four second half turnovers, three fumbles and one interception. Still Shepherd finished with 430 total yards including 315 passing yards from Jeff Ziemba. After Wesleyan drove 75 yards on the games opening possession for the early 7-0 lead, the Shepherd defense held the Bobcats to just a 32-yard field goal late in the 4th. The Rams now have a short week before playing at the University of Charleston this Thursday (9.08) at 7pm. Our pregame at 6:05. 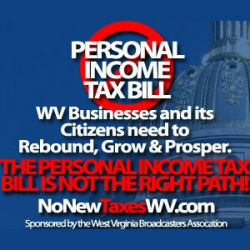