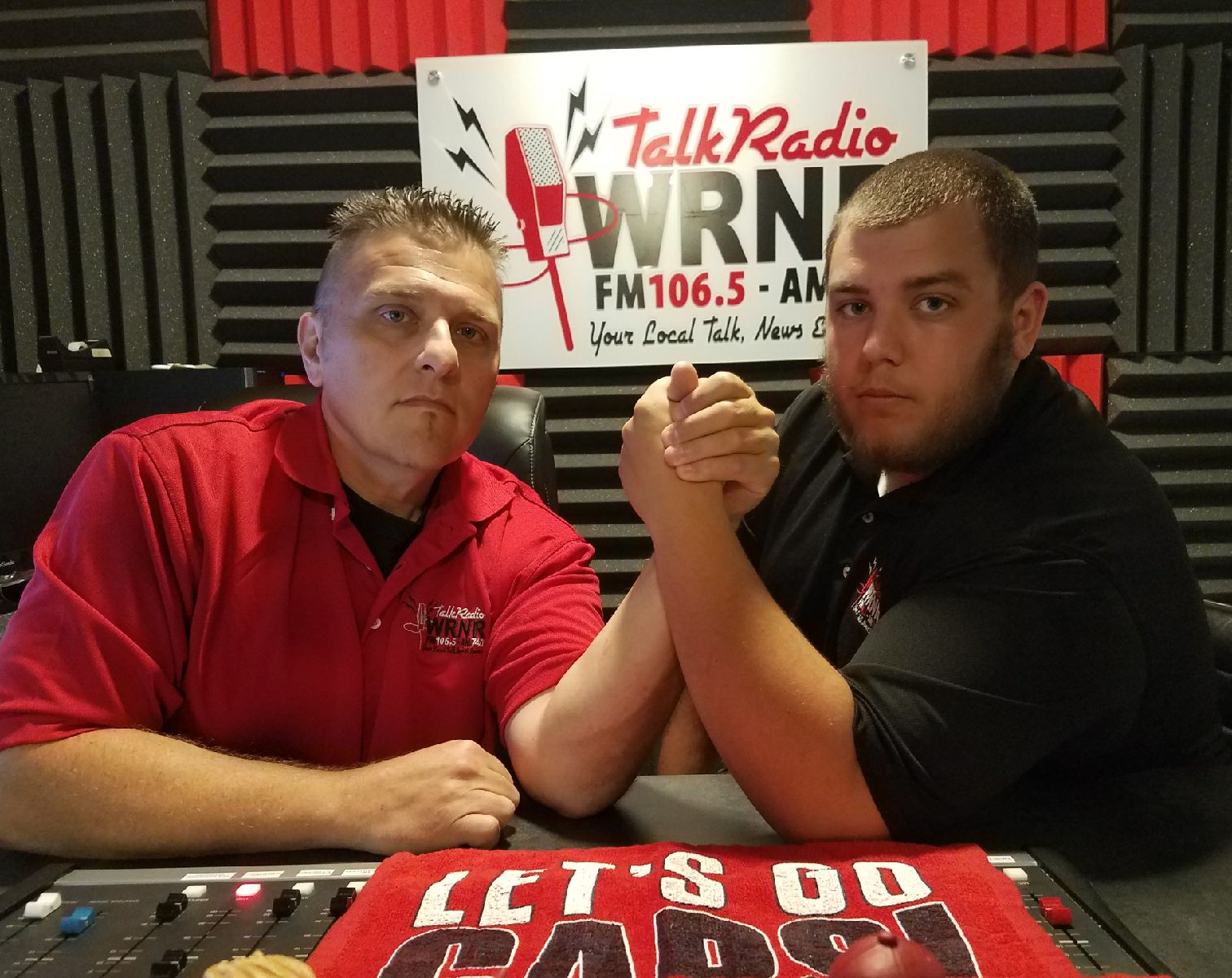 Matt Miller and Matt Crawford provided their viewpoints on the Washington Nationals split with the Atlanta Braves over the weekend and how the team looks in the playoff race. They also offered their opinions on new Washington Wizards center Dwight Howard and how he fits in with the team following his introductory press conference with the team on Monday afternnon. The head coach of the Hedgesville Eagles, Joey Yurish, detailed the key players returning for the Eagles and how the team is shaping up heading into the 2018 season. Tim Tebow’s season-ending injury and the level of play he has displayed on the minor league level and the Shepherd University football team’s ranking in the College Football America 2018 Yearbook Divison II preseason Top 30 Poll were additional subject matters Matt Miller and Matt Crawford gave their prespective on.