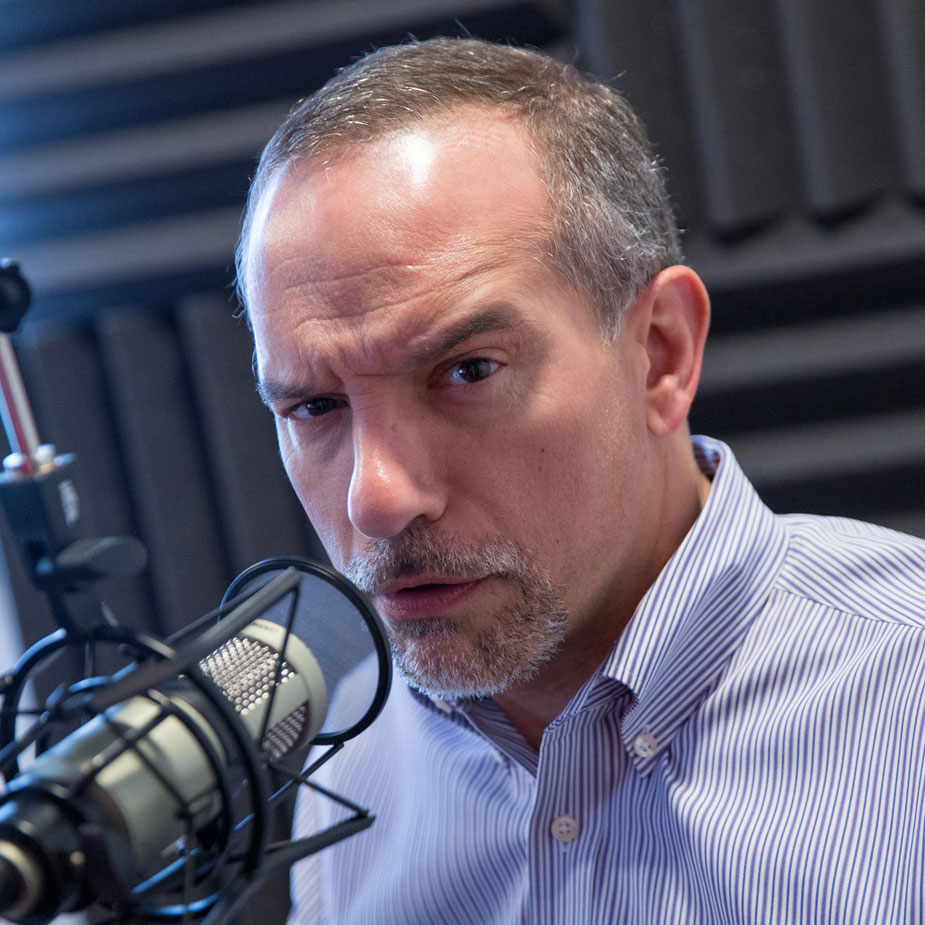 Rob Mario has worked in local radio here in the eastern panhandle since 1990. During that time he has covered everything from elections to sports and all things in between, winning a few awards along the way. As the host of Talk Radio WRNR’s morning show and Eastern Panhandle Talk program since 2010, he has had the honor of sharing the stories of many amazing people in our area and the state of West Virginia.

He met his wife Colleen while they were both at Duquesne University in Pittsburgh and has two sons. An avid sports fan, he is a follower of the Steelers, Pirates and Penguins and in his spare time, coaches running backs and special teams for the Oakdale High School football team in Frederick County, Maryland.

As the grandson of a Sicilian grandmother who came to America in 1920, he was spoiled at a young age with the best of Italian cooking. He likes his spaghetti sauce slow cooked all day on a Sunday, his Parmesan cheese freshly grated, and vinegar and extra virgin Sicilian Olive Oil on his salad, which is to be eaten AFTER the pasta.