Dana Loesch hosts her award-winning, #1 rated, daily program from flagship station KFTK-FM, St. Louis and is also featured on stations around the country, including WIBC-FM, Indianapolis.

Dana’s original brand of young, punk-rock, conservative irreverence has found a fast-growing multi-media audience. She’s feisty and fearless without being abrasive and shrill. She connects with younger listeners, while still appealing to the core talk demo.

A former award-winning newspaper columnist, Dana is also a host and contributor on TheBlaze, has been named to Talkers Magazine’s top 100 “heavy hitters” in 2012 and 2013 and was ranked as one of the top 16 most powerful mothers online by Neilsen. The 2012 winner of Accuracy In Media’s Grassroots Journalism award and the inaugural Breitbart Spirit Award, Dana was also one of the original Breitbart editors selected by her late friend and mentor, Andrew Breitbart, to head what was BigJournalism.com, where she helped break the Anthony Weiner scandal before departing in 2012. 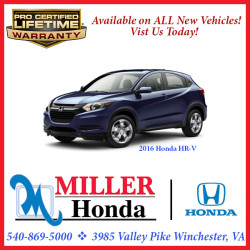 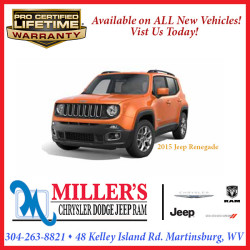